LEFT UNTIL THE CONFERENCE

The Conference will be held in the hybrid formula
(possible participation in stationary or online)
on September 12-13, 2022
at Rzeszow University of Technology
(Bldg. V, Al. Powstańców Warszawy 12, 35-959 Rzeszów)

This Conference
is supported by 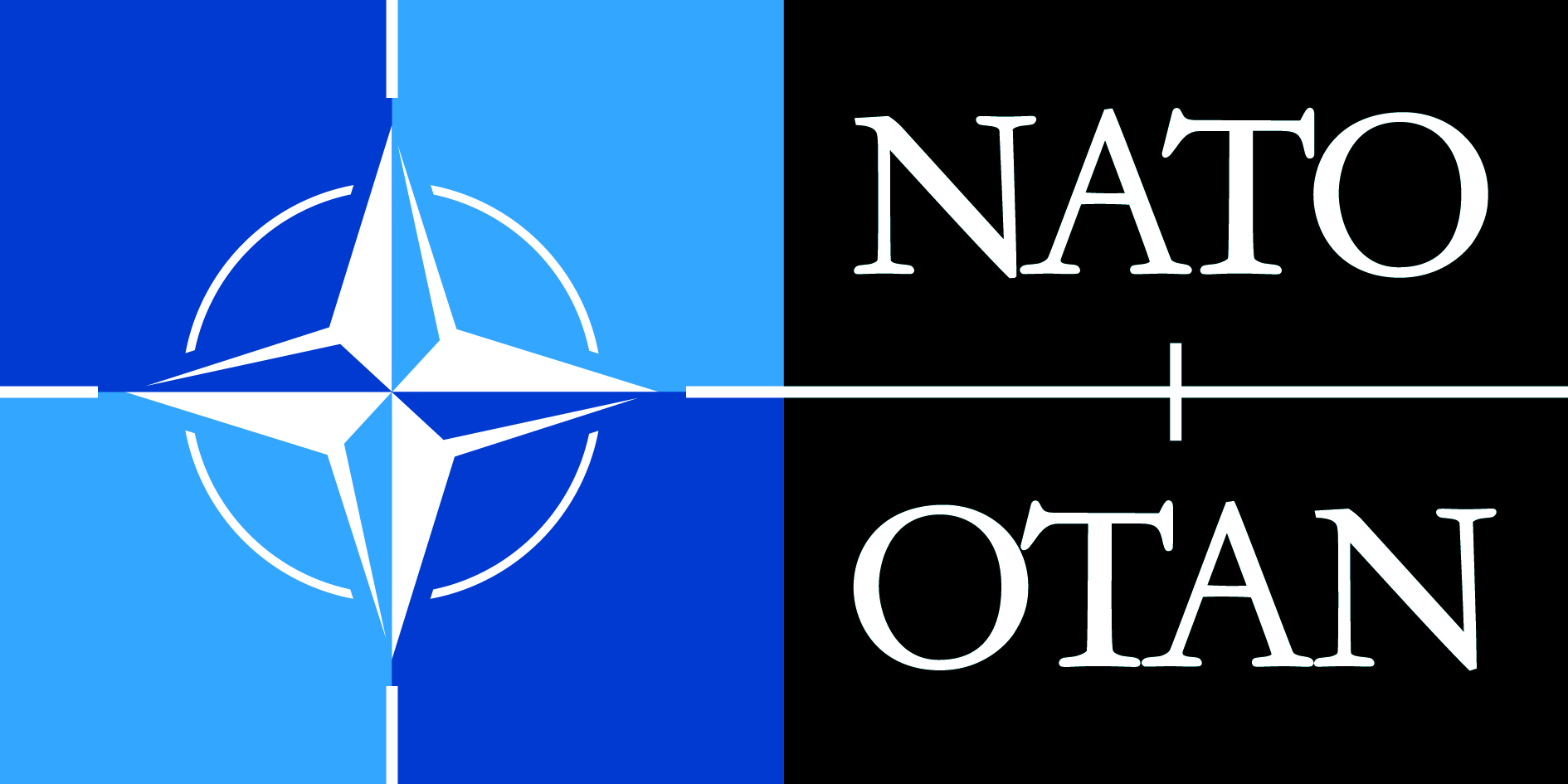 The event is organised by the Ignacy Lukasiewicz Institute for Energy Policy in cooperation with the Rzeszow University of Technology.

The main objective of the Conference is to contribute to the scientific and expert discussion on energy security policy and the broader energy sector. We believe that the creation of a platform for holding debate involving scientists, experts, representatives of public administration, energy companies, NGOs, business journalists and students will contribute to the development of scientific output in this area.

The main thread of this year's discussions will be energy security in the context of the current energy market turmoil and the parallel energy transition. Plenary and thematic panels will address:

as well as an assessment of the energy security of NATO's eastern flank countries in the context of Russian Federation policy, and an analysis of the changes taking place in global energy policy as a result of the war in Ukraine, with lessons for Poland and Western Europe.

The year 2022 is the Year of Ignacy Łukasiewicz due to the 200th anniversary of his birth and 140th anniversary of his death of this outstanding Pole - pharmacist, entrepreneur, independence activist, social activist, philanthropist, inventor of the kerosene lamp and founder of the world's first oil mine, pioneer of the oil industry in Europe, as well as patron of the Institute of Energy Policy and the Rzeszów University of Technology. It is Ignacy Lukasiewicz who will be the subject of one of the conference panels.

Moreover, during the Conference the Ignacy Łukasiewicz Award in the field of energy security will be presented and the 2nd edition of the Competition for the Most Innovative Energy Local Government will be adjudicated.

For the second time, the Conference is supported by The NATO Public Diplomacy Division. This is the only conference in Podkarpacie and one of the few in the country, in the organization of which the structures of the NATO joined.

This Conference is supported by

The previous VI edition (2021) of the Conference was attended by over 300 participants (190 speakers included), representing 55 scientific centers from Poland and abroad. There were 36 plenary and topical panels and 16 scientific posters presented. The VI Conference was supported by as many as 20 Honorary Patrons and 51 Media Patrons. The two-day debates were followed by a total of nearly 29 000 Internet users. Among the participants we have hosted many representatives of public administration, as well as representatives of energy companies.

The VI Scientific Conference (2021) was supported by the Public Diplomacy Division of NATO Headquarters. It was the only conference in Podkarpacie and one of the few in Poland, in the organization of which the NATO structures were involved.

Video summary of the VI edition of the Conference (2021):