The research work will result in the book “Polish-Hungarian Cooperation for Energy Security in the context of Energy Transition and Economy Competitiveness”.

The topics of the individual chapters include the energy policy of Poland and Hungary, energy transformation of both countries (departure from coal, nuclear energy, increasing the share of gas in the energy mix), the use of energy resources, diversification of their supplies, activities aimed at ensuring energy security. The analysed issues are presented in the context of relations between the countries of Central and Eastern Europe as well as in the context of the energy and climate policy of the European Union.

The authors also show the possibilities of energy cooperation between Poland and Hungary, and especially of achieving economic competitiveness.

The most important difference in the energy mix of the two countries is the role of nuclear energy. In Poland it is absent, while in Hungary the Paks power plant provides half of the electricity. Dr Dominik Héjj analyses this issue in detail. The Hungarian government plans to increase capacity and modernise, but the expansion has been delayed. Incidentally, the analyst highlights Hungarian-Russian cooperation in the expansion of nuclear power capacity.

Both countries also have plans to become a regional gas hub. Poland is counting on selling off surpluses of American, Norwegian or Qatari gas, while Hungary is already selling off Russian gas. Mariusz Ruszel, Ph.D., professor at the Rzeszów University of Technology and president of the Energy Policy Institute, compares the potential of both countries in this field. According to the analysis, both Warsaw and Budapest have grounds to become gas wholesalers.

Lt. Cmdr Tomasz Chyła shows that the cooperation between Budapest and Moscow, which brings benefits to Hungarian consumers, i.e. low prices, on the grounds of geopolitics does not serve the unity of the Tri-City countries.

According to Tomasz Turowski from the National Security Bureau, the field of cooperation between the two countries could be the construction of nuclear power plants. Admittedly, the financing model in both countries is different, but according to the expert, it may be an undertaking that exceeds the existing and planned economic potential of both countries. Apart from the economic aspect, Poland and Hungary may also jointly undertake diplomatic actions towards the European Commission in order to include the atom into the taxonomy, i.e. the register of technologies which may be supported with EU funds. In this respect, cooperation is declared by several countries forming the Tri-City Initiative.

Another field of cooperation between Poland and Hungary may be the transformation of the energy sector powered by lignite. In Hungary, the Matra mine and power plant will be closed down, and in Poland, several facilities of this type. Poland could benefit from the experience of its Hungarian partners, e.g. in the development of opencast mines, conversion of the local economy or modernisation of the power plants themselves.

Viktor Varjú, director of the Institute of Regional Studies at the Centre for Economic and Regional Studies of the Hungarian Academy of Sciences, points out the important role that switching to renewable energy can play in the development of regions. According to him, subsidy systems have an important role to play here, without which these investments may not be possible.

The book will be published in English as a free e-book and also as a free print edition to be sent to libraries.

This publication expresses only the authors’ views and cannot be equated with the official position of the W. Felczak Institute for Polish-Hungarian Cooperation. 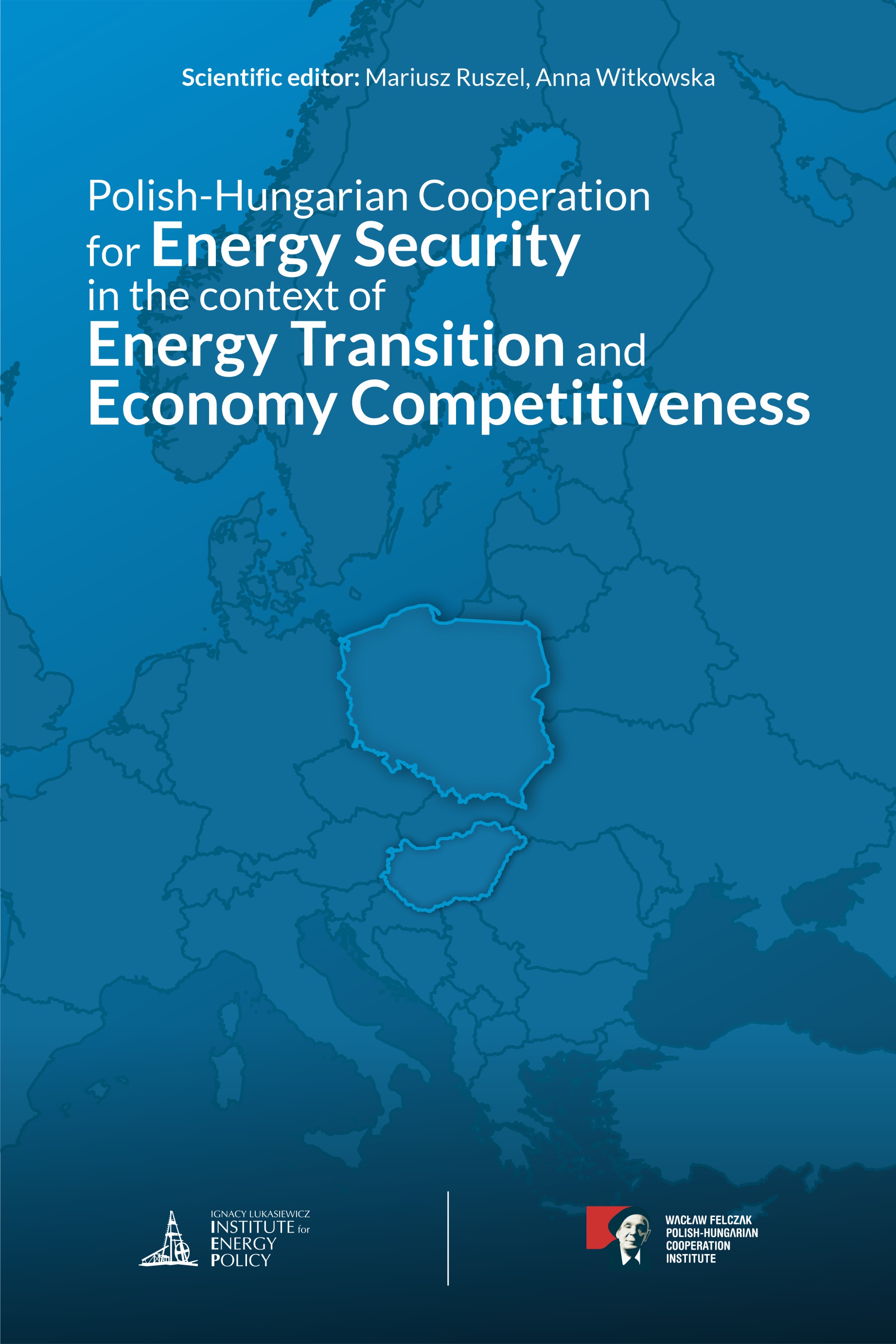